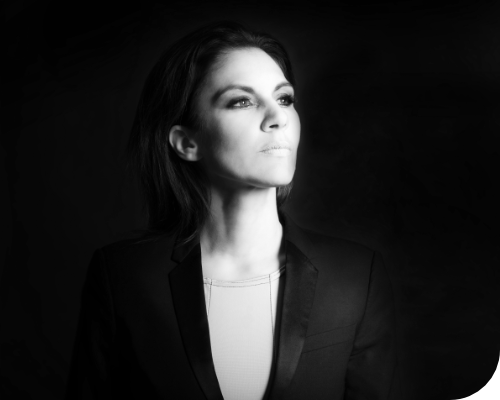 Davina Moss is an artist who perfectly embodies the spirit of her Ibiza homeland. She can play it loco, take it deep or keep it playful. At the heart of her sound are a big bassline and chunky sense of drum funk which she uses to tease and please a crowd. Whether that’s a few hundred people in a sweaty basement or 60,000 people in South America, they never fail to be captivated.

“I love to dance so much that I became obsessed with making other people dance too,” says Davina, a natural who perfected the art quickly. A move to Ibiza in 2009 changed her outlook and she has never looked back. The island’s party spirit and diverse soundtrack soon enchanted her and have influenced her music ever since. It has been released on Jamie Jones’ Hot Creations and Hottrax as well as Emerald City which he runs with Lee Foss, plus Green Velvet’s Relief, Saved Records, Sola, Abode and more. Her most recent release came on Moon Harbour with Colombian vocalist Andrea Carolina adding flair over compelling live drums played by her brother.

A long-standing love of reggae means Davina’s tunes always come with the drums perfectly seated in the bass. They always draw in the crowd and are detailed with the sort of samples and synths that make them stand out. It is the same with her DJ sets, which feature “anything that will make people move and dream,” and have regularly taken Davina to iconic parties like Paradise at DC10, a historic Hi Ibiza closing party and plenty of other influential clubs everywhere from Japan to Brazil to Mexico. Davina has always played with a burning spirit, energy and passion, and that will never change.