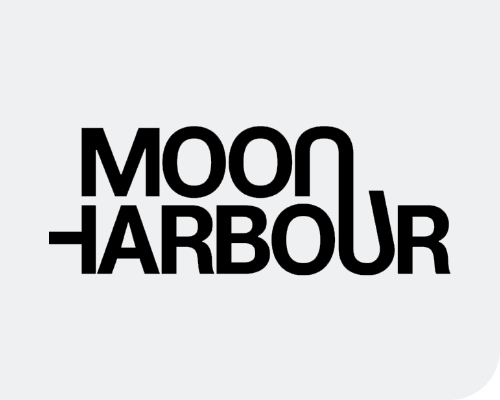 Few labels have established themselves as solidly and definitively as Matthias Tanzmann and André Quaas’ Moon Harbour. Since the turn of the millennium it has been a bastion of deep and tech house quality that has not moved with the times, but has defined them ahead of trend. Through a carefully curated series of EPs and LPs, the label has fomented its own close-knit family that expands and contracts with careful consideration.

Running up the spine of the label’s quality output over the years have been full length albums from the likes of Matthias Tanzmann in 2008, Luna City Express in 2009, Martinez in 2010 and Ekkohaus in 2013. So too does the label offer up a label compilation series, Moon Harbour Inhouse, which tells the story of the label’s evolution, and along the way there have been many underground hits including now close family member Sable Sheep’s debut EP Upon Burning Skies in 2013, Arado & Marco Faraone’s Strange Neighbours in 2010 and Santos’ Hold Home in 2009.

As well as Sable Sheep, Philip Bader is now part of the tight knit Moon Harbour family and along with label manager Dan Drastic, Marco Faraone, Sven Tasnadi and the aforementioned album artists, together these DJs and producers wholly encapsulate the infectious Moon Harbour sound. That sound is regularly and proudly showcased at label parties around the world, at conferences like Sonar Barcelona, WMC Miami and ADE Amsterdam and also in association with the Goethe-Institute.

Back in 2010, the New York Times declared Leipzig as one of the 31 Best Places you could visit, and noted that part of the reason for that was because of Moon Harbour and their independent musical wares. Of course, boss Matthias Tanzmann is also a celebrated resident at famous Ibiza night CircoLoco at DC10, where he has faithfully showcased the Moon Harbour sound to international clubbers and has won many more fans, friends and festival bookings as a result. Years after first starting as a personal outlet for Matthias Tanzmann and his Gamat 3000 project, then, Moon Harbour has grown into an essential pillar of the global electronic music community.